MERSEYSIDE DERBY TICKETS for Liverpool FC vs Everton FC will be one of the hottest football match tickets in England whether it will be for the football matches like Barclays Premier League (EPL) or FA Cup or English League Cup.

Price for football match tickets for EFC vs. LFC is shown in either GBP or EURO. There are no hidden booking fees, no service charges and no other fees but the shipping charge which is sometimes free when self collection is available. 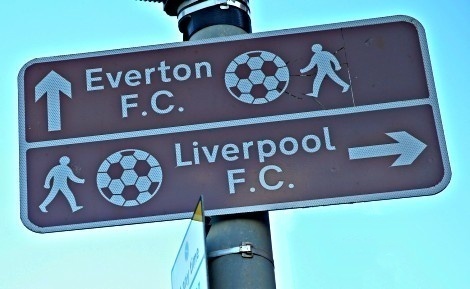 The Guide to Merseyside Derby Tickets