Here is upcoming Spain national football team schedule as below: 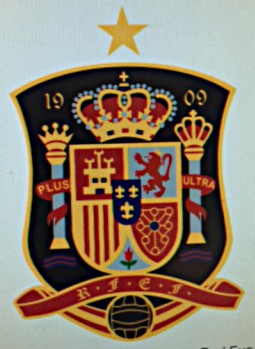 Note: Price for Spain international soccer match tickets is shown in EURO. There are no hidden booking fees, no service charges and no other fees but the shipping charge which is sometimes free when self collection is available.

Update December 2015: Spain had been drawn into the Euro 2016 Group D with Czech, Turkey and Croatia.

Update on December 2011:
Spain is drawn into the same group C for Euro 2012 tournament with Ireland, Italy and Croatia.

The Guide to Spain Football Tickets

In July 2008, Spain achieved their feats by winning Euro 2008 title while they had done a record 15 football match winning steak during the time of August 2006 thru July 2008.

As for Spain football tickets in other language: Entradas Selección Espana.