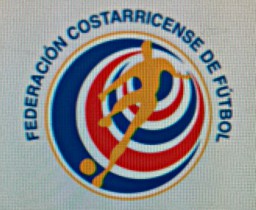 The most interesting facts on Cost Rica national soccer team are as below: