The Guide to LA Galaxy Tickets 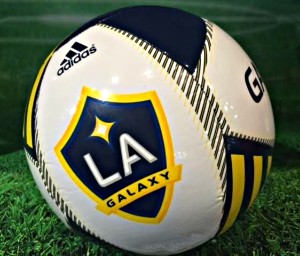 Update on December 2012:
Beckham had been played for Los Angeles Galaxy for a total of 6 seasons, that was his last match for Galaxy, helped them beating Houston Dynamo 3-1 to repeat as MLS Cup champs, and he earned two MLS championship rings, so now he walked away from Galaxy in a gallant style, my hat's off to David Beckham!Update on December 2014:

The Los Angeles Galaxy, an American professional soccer team, based in Carson near Los Angeles, California, which competes in Major League Soccer (MLS). Galaxy are the reigning MLS Supporters' Shield champions. They have won the MLS Cup twice (2002, 2005, 2011), and is one of just two MLS teams to win the CONCACAF Champions League title, which they successfully won in 2000.

Check out these MLS schedule at Stubhub Center, tickets for LA Galaxy

Find out about boletos LA Galaxy.