Price for Paraguay futbol tickets for FIFA World Cup, Copa America and international friendly matches is shown in either USD or Euro.

Note: There are no hidden booking fees, no service charges and no other fees but the shipping charge which is sometimes free when self pickup is available. 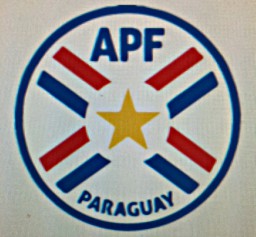 Paraguay is known as 2 nicknames: Los Guaranies and La Albirroja.

The most unforgettable fact was Paraguay had a tough soccer match with France for 1998 FIFA World Cup quarterfinal until France scored a golden goal to win in extra overtime.

José Luís Chilavert had been one of Paraguay's greatest legends.

As for Paraguay football tickets in another language -- boleros para Seleccion Paraguay.