MFC tickets are available on sale. 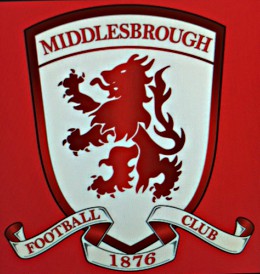 The Guide to MFC Tickets

Middlesbrough F.C., known as MFC, is one of professional English football clubs based in Middlesrbough, North Yorkshire, found in 1876, that's one of the oldest football teams in England. Their famous nickname is "The Boro"; they are currently playing their home football matches at the Riverside Stadium.

Football match tickets for the Boro vs. EPL powerhouses such as Arsenal FC, Manchester United, Man City, Liverpool FC and Chelsea FC at the Riverside stadium should be in higher demands.

Note: PayPal MasterCard, other credit card or debit card is accepted for your event ticket purchases.