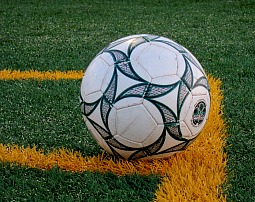 The Guide to Belarus Football Tickets

Belarus is known to be an independent Country after the break-up of the Soviet Union in 1991, their national football team, known as “FFB", and currently playing their international football matches at the home venue called Dinamo Stadium in Minsk.

They had been competing in both FIFA World Cup and UEFA European Championship qualification matches since 1996.

Even thought they have not qualified for the final stages of World Cup tournaments by end of the 2016 season, but the most surprising results were they beat the Netherlands twice and also had two draws with Italy.

If you're one of passionate Belarus fans, don't miss it out, it's really once-in-a-lifetime opportunity! Shop early and purchase your football match tickets online, because you know it could be a “very surprising” result for your team in these international soccer matches.

Note: PayPal MasterCard or other credit card or debit card is accepted for your event ticket purchases. 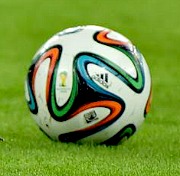